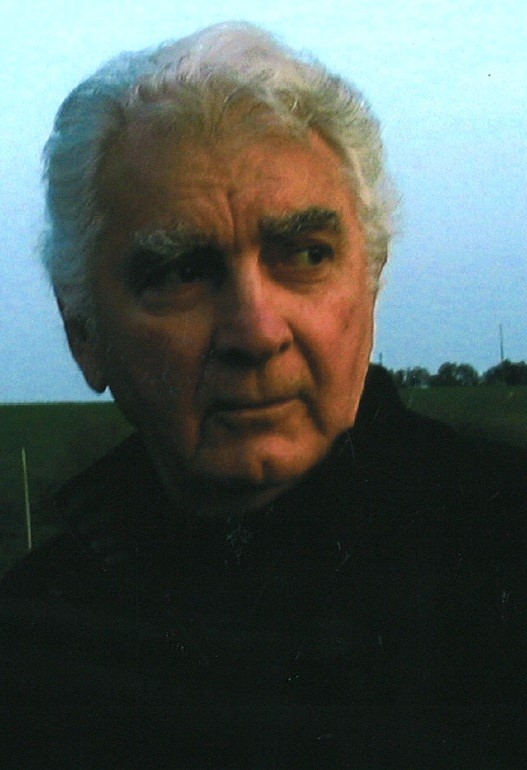 Primo Angeli is a world-renowned artist who created the official poster to commemorate the 1996 Atlanta Centennial Olympic Games and a well-known creative director and designer who founded and headed one of San Francisco’s oldest and largest design studios.

Among Angeli’s high-profile assignments was his selection by the late International Olympic Committee (IOC) President Juan Antonio Samaranch to create the official poster to commemorate the 1996 Atlanta Centennial Olympic Games.

In 2012, he won the U.S. Olympic Committee’s (USOC) Sport and Art Contest with his mixed-media illustration, “London Calling.” It depicts the classic portrayal of the ancient Greek discus thrower, Discopolis, wearing an armband bearing the contemporary branding of the 2012 London Olympics.

His other Olympic and sport artwork includes official designs for the 2002 Salt Lake City Winter Olympics and the U.S. Olympic Team for 1998 Nagano and 2000 Sydney Games. In 1998, Angeli was chosen to design the official posters for the World Cup in Paris.

His artwork can be found in permanent collections and exhibitions worldwide, including the Metropolitan Museum of Art, the Smithsonian Institution, Library of Congress, Cooper-Hewitt Museum, San Francisco Museum of Modern Art, Warsaw Poster Collection, Centre Pompidou, the Olympic Museum in Lausanne, Switzerland, and the Achenbach Collection at the Legion of Honor. In addition, he has been recognized for numerous awards
During his notable career in branding, corporate identity, packaging and naming, Angeli specialized in design for products, services and for corporations that relied on maximum visual impact, emotional appeal and consumer acceptance. His revolutionary brand and package development process, RAPID ACCESS©, challenged the marketing and design industries’ standard product introductory methods.

Angeli’s latest book “Primo,” celebrates his work during his career that spans five decades. Angeli, whose designs have been featured in major publications throughout the world, has had two other books published—“Twelve Stories” by Rockport Press and “Making People Respond” by Madison Square Press.