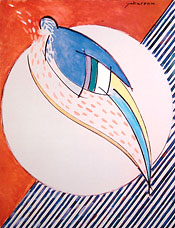 Great artists’ creations can become the voice for the societal struggles into which they are born. It is so with the work of the great Spanish artist, Cristobal Gabarron. The year of his birth, 1945, also marked the ninth year of Francisco Franco’s tyra­nnical rule of Spain that crushed protests and destroyed all art that contradicted Fascism. Gabarron strived to express in pictures what he was forbidden to say in words: respect for human dignity, right to freedom of expression, appreciation of natural beauty, and the hope that survives even in dark times. 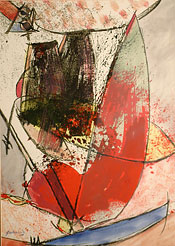 Gabarron’s works have been celebrated in hundreds of expositions, over thirty books, and numerous awards from around the world. His high energy productivity, originality, multi-cultural appeal, and quest for excellence have earned him the admiration of thousands and the title, “Maestro.”

“Gabarron is like the great artists from the Renaissance with his vocation of a universal man, outgoing, whether it is in culture and art from the past, or in the novelties and discoveries of the present.” ~ Erick Oge, Art Critic